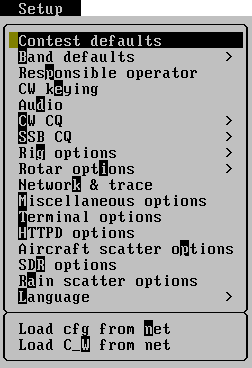 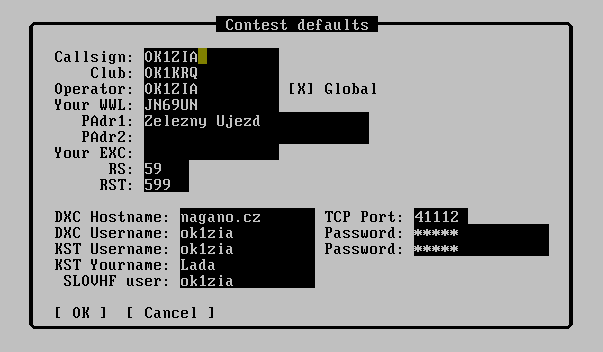 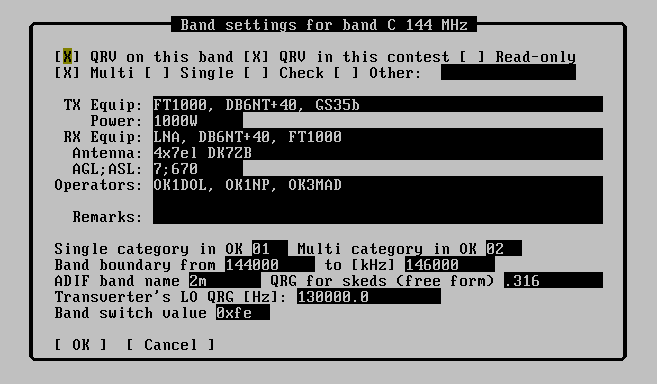 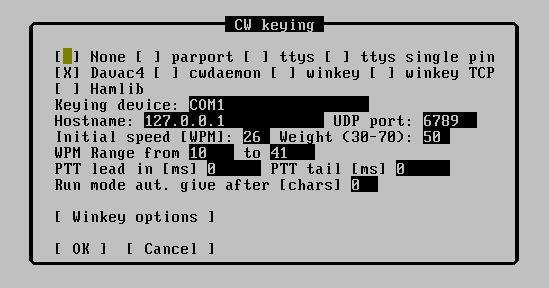 Tip: run tucnak -i from terminal to see all detected Alsa soundcards 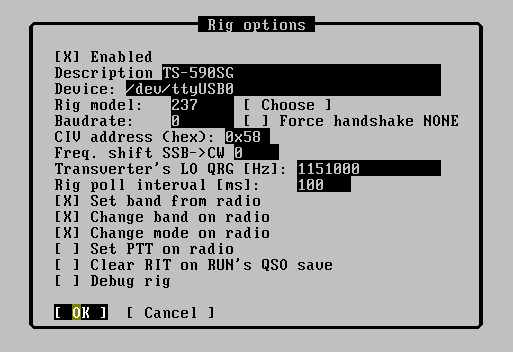 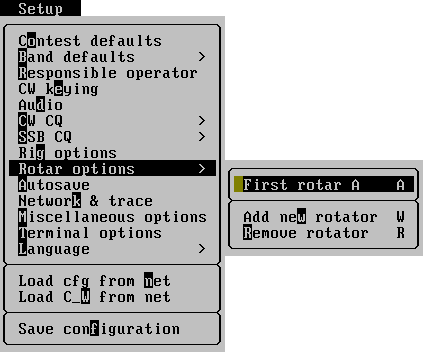 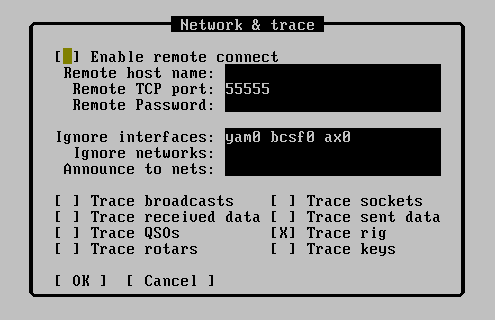 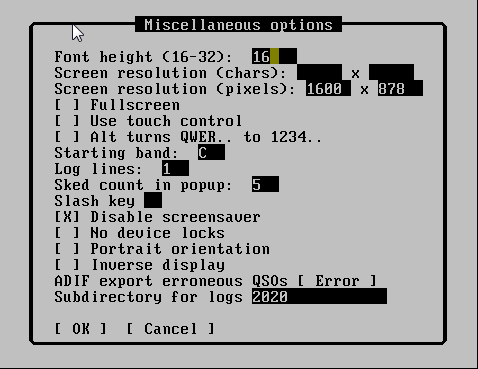 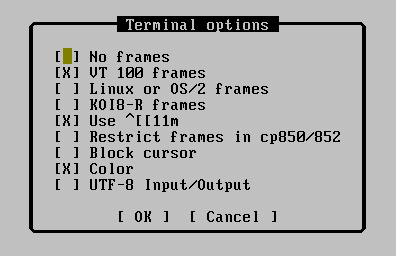