Since 3.16 there is also Android port of Tucnak available. Focused on tablets but can be used also on cell phones. Due touch control, not all features must be accessible. 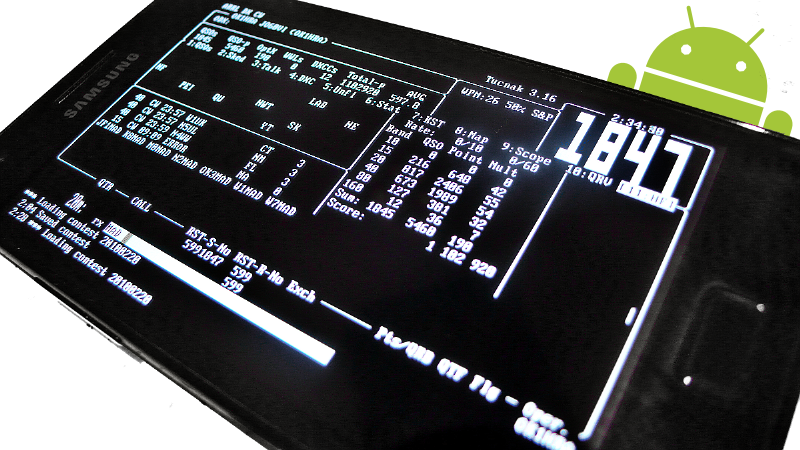 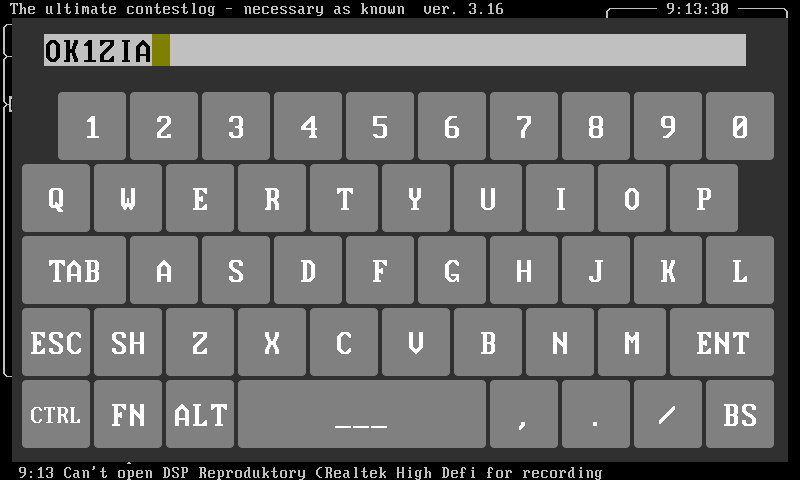 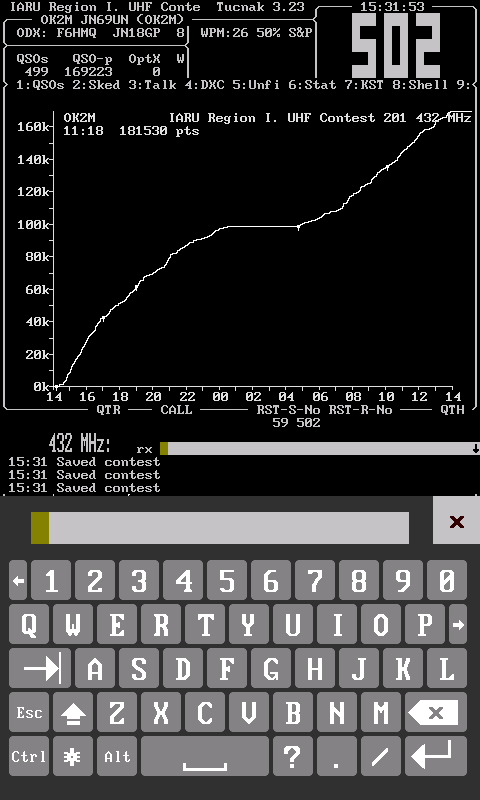 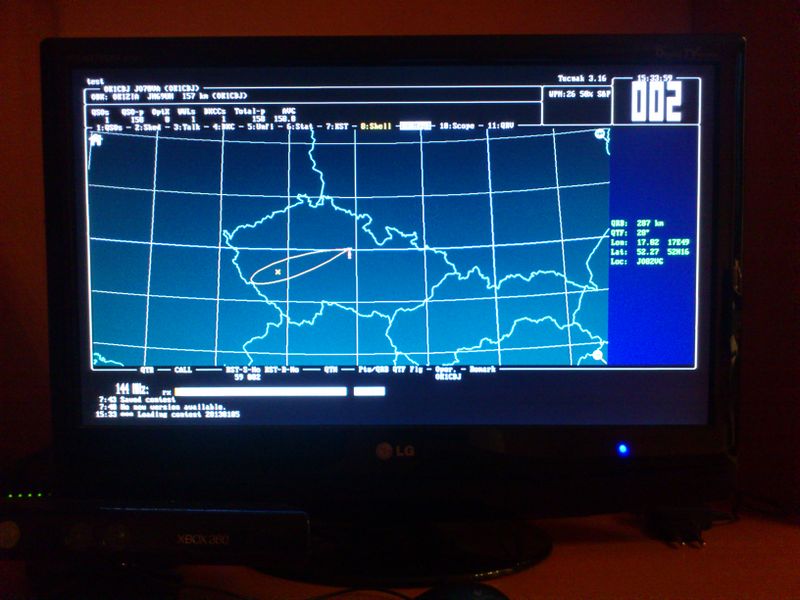